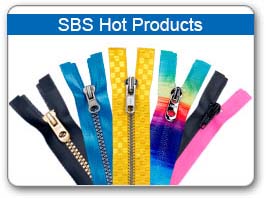 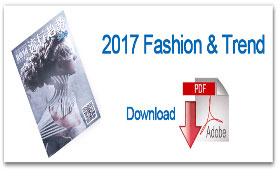 As a well-known brand in cooperation with various sportswear brands worldwide, SBS has also laid a great emphasis on the physical culture of its employees in support of the sports industry, of which the renowned SBS Basketball Team (Fujian SBS Xunxing Sturgeons) stands out.

Fujian SBS Xunxing Sturgeons is a professional men's basketball team, playing in CBA (Chinese Basketball Association) since 2004. The combination of sky blue and white echoing the corporate spirits of SBS makes up the team colors. The team players mainly come from China, Iran, Lebanon and United States, with Cui Wanjun serving as the head coach since 2004.

Since the establishment in 1999, SBS Basketball Team has showed up in a variety of seasons, impressing the spectators with breathtaking performance. Moreover, some of the excellent players have been selected to play for the Chinese National Team, Chinese Youth National Team and so forth, like Gong Songlin, Zhang Zhan, Yang Qin, Zhao Tailong, Wang Zhelin, just to name a few. With the arrival of promising young players as well as foreign talents, we believe Fujian SBS Xunxing Sturgeons will start a new chapter and stand out from other teams in CBA.