Fashion is one of those aspects of our lives that is always changing and always finding new ways to surprise us. Recently, unisex dressing has taken the industry by storm with everyone from celebrities like Cara Delavigne to noted fashion designers like Alexander Wang endorsing the trend. This blurring of gender lines is not just a celeb thing. Ordinary people are embracing it with just as much enthusiasm.

BBC News website did a special feature where people attending the London Fashion Week gave their take on unisex dressing. They found out that a lot of people are into the idea of ignoring what is considered normal and right and trying something new.

Below are main categories of unisex dressing supporters.

Fashion Designers
Major names in the industry including Alexander Wang, Zara and Selfridges have adopted the trend and showed their support by releasing lines dedicated to the style. Up and coming designers also continue to show overwhelming support as BBC found out during the fashion week. When asked what he thinks about unisex dressing, Anees Peterson from South Africa said that it allows men to be more adventurous and women to get in touch with their more fierce sides.

Fashion Design And Styling Students
When it comes to fashion and picking up trends, no one does a better job than students. Those interested in fashion, design and styling showed a particular interest in unisex dressing during this year’s London Fashion Week. 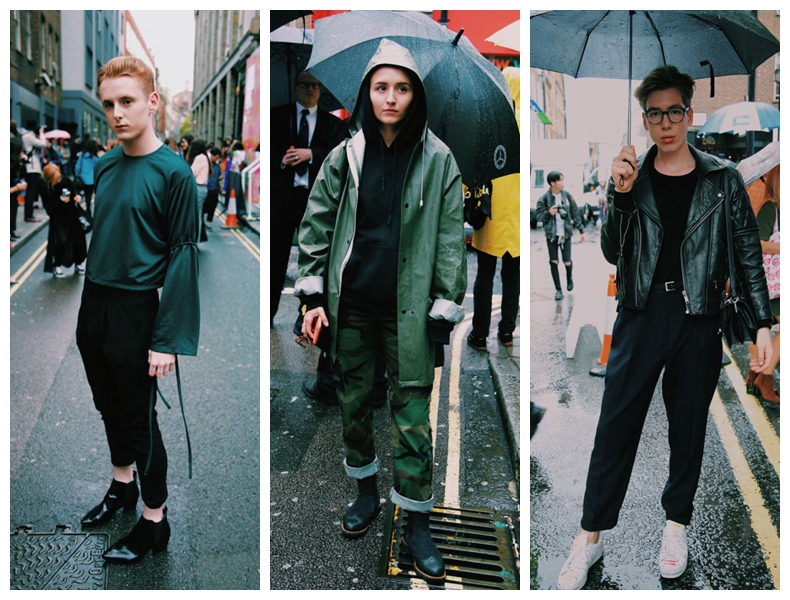 Willa, a twenty year old fashion student, expressed her appreciation of the fact that the style allows women to feel empowered and free without having to worry about whether or not something is gender appropriate or the social norm.

Fashion Bloggers
These people live and breathe fashion and their endorsement of unisex dressing speaks volumes on this trend. As expected, a large number of those who attended the London Fashion Week were fashion bloggers and most seem to really embrace the style, both in theory and practice. 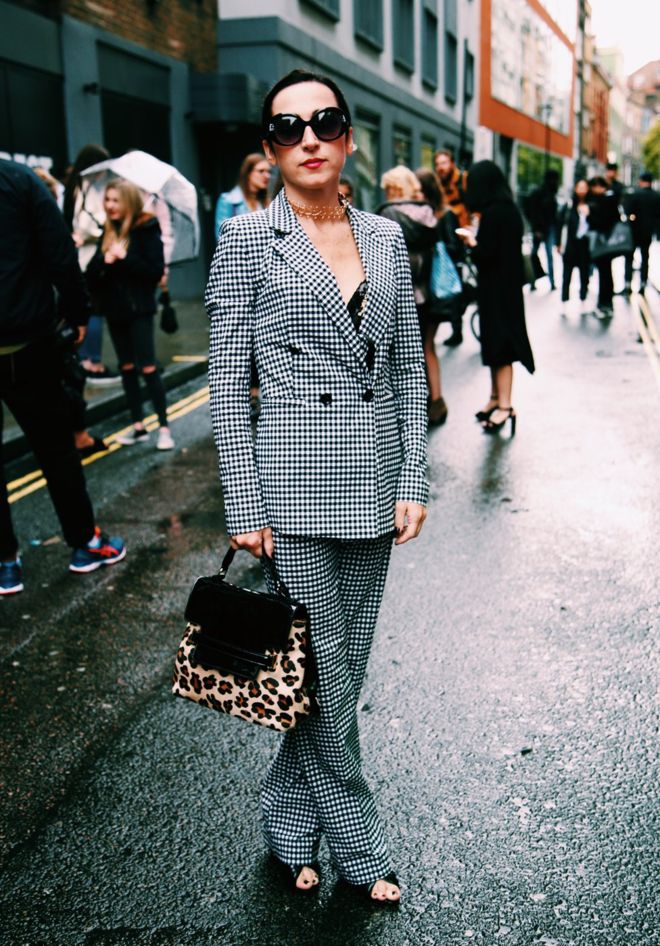 Most believe that unisex dressing is just another step towards achieving the gender equality so many are fighting for. Men should be able to try out unconventional styles allowing them to get in touch with their artistic sides. Women on the other hand need to be free to try out new and bold styles that are considered masculine as a way to empower them. Unisex dressing helps both get a piece of the equality cake and is therefore a style worth embracing.

It is not just in the industry where this interesting new trend is receiving support. There are low key enthusiasts all around us who are doing their small part to put the style on the map. These days, you shouldn’t be surprised if you see you male colleague rocking a colorful scarf or your female friend wearing combat boots and an oversized hoodie. It is their way of expressing themselves and enjoying the freedom that this style offers.

If London Fashion Week is anything to go by, it is clear that unisex dressing is not going anywhere any time soon.